On May 2, 2023, North Metro Fire Rescue District is hosting an election to fill three at-large board of director positions, with each position serving a four-year term. 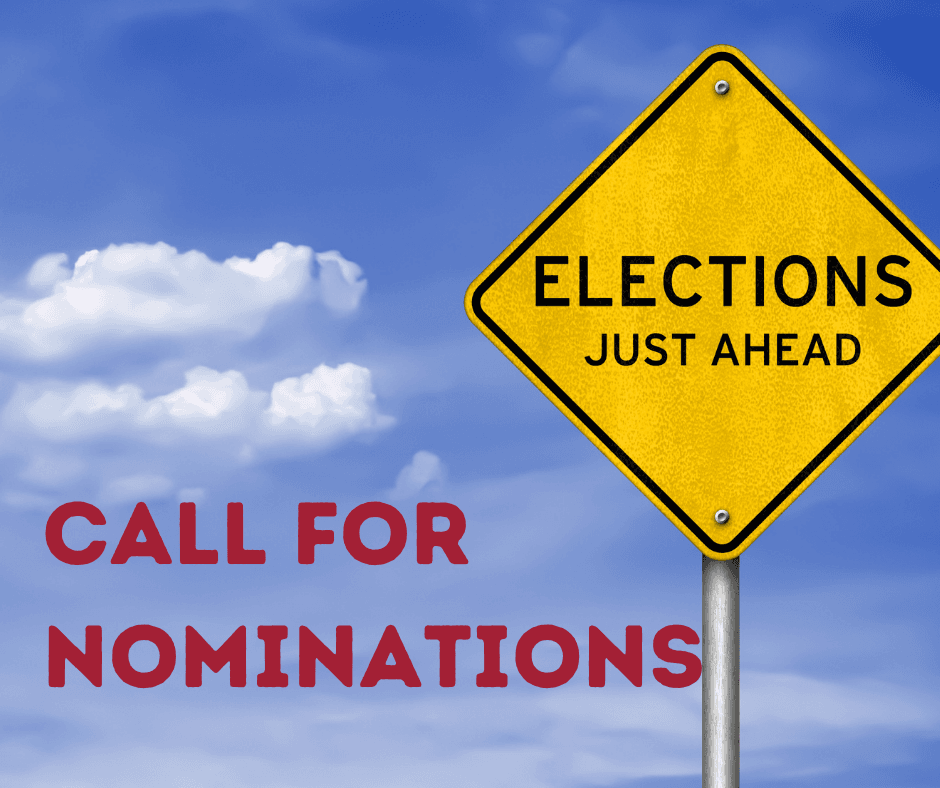 Eligibility to Serve on the Board

All candidates must meet the following requirements in order to run:

Residents and property owners wishing to vote in the board election may do so in person at one of the polling locations on May 2 or by absentee ballot prior to the day of the election.

Those wishing to vote in person may do so at one of the following polling locations on May 2 between 7 a.m. and 7 p.m.:

Those who are unable to vote in person and who wish to vote by absentee ballot must apply for a ballot no later than April 25. Applications may be returned by mail or in person to 101 Spader Way, faxed to 303-451-0289 or emailed to elections@northmetrofire.org. North Metro Fire will mail absentee ballots to eligible electors who have applied and are designated as a UOCAVA (Uniform and Overseas Citizens Absentee Voting Act) voter on March 17.  Absentee ballots for local eligible voters will be mailed on April 3 and thereafter when applications are received.

Absentee ballots should be mailed to North Metro Fire Headquarters, 101 Spader Way, Broomfield, CO 80020, and must be received no later than 7 p.m. on May 2 in order to be counted.

The Role of the Board

For more information about the board or the election, please contact North Metro Fire’s Designated Election Official Heather Brown at (303) 452-9910 or elections@northmetrofire.org.