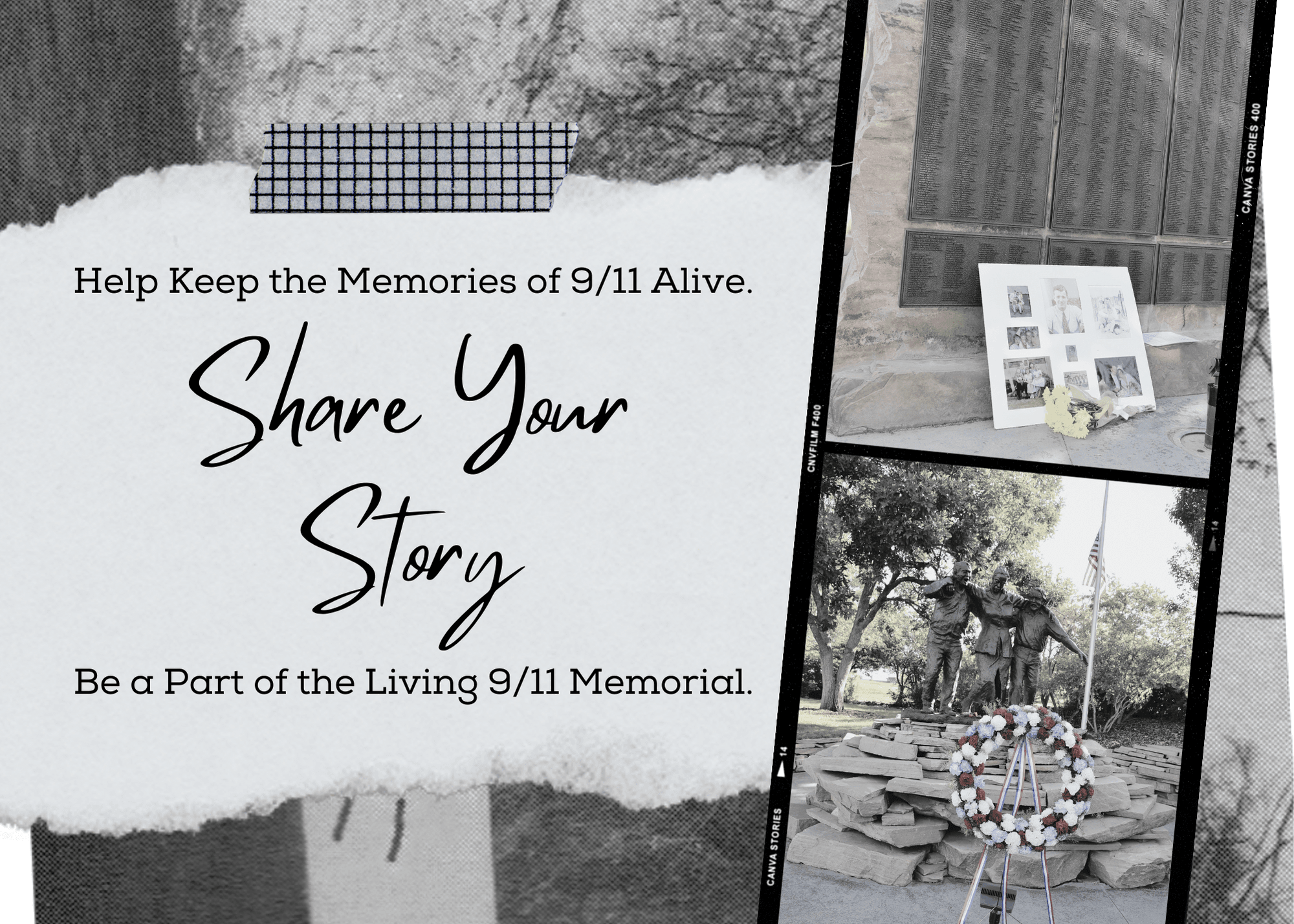 North Metro Fire invites area residents to share their stories and experiences related to 9/11. Whether you lost a loved one in the attacks or worked in one of the buildings on September 11, or if you assisted at Ground Zero or have another personal connection to the 9/11 tragedy, we'd be honored to include her story in our living memorial that will launch in 2021 leading up to the 20th anniversary of the events.

Even if you were not directly impacted by 9/11 but would like to share your reflection or thoughts on the 9/11 tragedy and events that followed, we welcome your stories to be included in our living memorial. Please submit your stories through our website, so they may be shared online and in community spaces around the anniversary of September 11.

Every year on Sept. 11, North Metro Fire Rescue District, the Broomfield Police Department and the City and County of Broomfield hold their annual 9/11 Memorial Ceremony at the Broomfield Amphitheater in Community Park. The ceremony is free and open to the public.

Each ceremony includes special music and speakers who have close ties with the 9/11 attacks, whether they worked in the World Trade Center or Pentagon on that day or lost loved ones in the tragedy. Special music is also a part of the ceremony.

Following remarks at the Broomfield Amphitheater, attendees process over to the 9/11 Memorial for a special flag presentation and a ceremonial bell ringing to remember each of the three sites attacked. Adjoining the memorial grounds on Spader Way, two fire engines raise their ladders together and display an American flag in remembrance.

Close to 3,000 people died during the Sept. 11 attacks in 2001, and hundreds more have died since due to health complications from exposure to toxins at the scene. Of those lives lost on Sept. 11, over 400 were firefighters, law enforcement officers and emergency services providers. 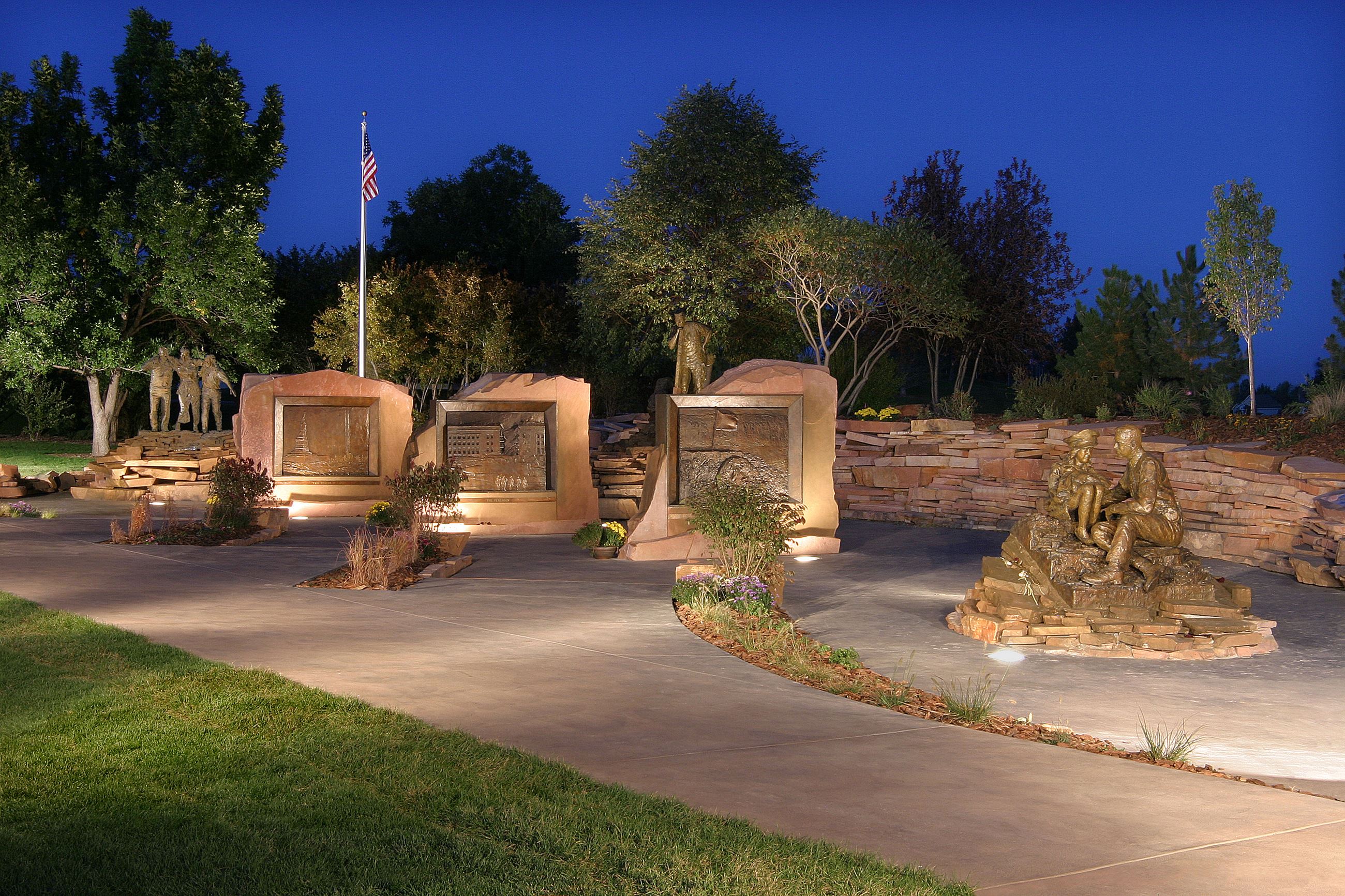 The 9/11 Memorial features three bronze statues, one incorporating a piece of steel from one of the fallen Twin Towers, and six bronze panels encapsed in stone. The statues represent the firefighters, police officers and civilians who helped one another through the tragedy, some paying the ultimate sacrifice on September 11. The bronze panels represent each of the three sites of the plane crashes and include the names of those who died on September 11.

The 9/11 Memorial was funded through generous donations to the North Metro Fire Rescue District Community Foundation and was designed and built by Reynaldo "Sonny" Rivera. The memorial was dedicated on Sept. 10, 2006.